While doctors from Vance Thompson Vision oversaw the surgeries on the medical mission trip to Honduras, they were backed by a team of support staff that made the logistics behind each operation possible. The goal of this team was to assist in making the surgery process as smooth as possible. This included getting their booties and lenses ready, following up on their paperwork, getting packs ready for surgery, and helping the residents of Honduras understand what drops followed after their surgery. “When we arrived, nobody really knew what we were doing at first,” said Kaitlin Bruggemann.

“We all just found ourselves helping wherever it was needed, and trying our best to help every person that walked through the clinic’s doors while practicing the same values we do at Vance Thompson Vision.”

The support team went beyond assisting the doctors in the operating room with procedures. Even when there was a language barrier, often times a soft touch or a hug translated into calming the patient's nerves and getting them ready for their procedure.

“The nonverbal communication was so important, just smiling with them when it was hard to have a conversation went a long way,” said Jessica Madson. “The biggest takeaway was that everyone, including our team, was very vulnerable and just learning in how to be comfortable with that.”

There were more takeaways then learning how to deal with being vulnerable. The team learned to not have any set expectations to what was going to happen, do their best to assist doctors from both countries and make the most effective workspace possible. They also learned how tough the patients were, seeing they never complained about the uncomfortable conditions, but instead were very calm, trusting, and so thankful for the care that they had waited months for. Since they have been home, the team swears on a more grateful, open-minded, and gentle approach to interacting with patients.

“Being down there with all of these humbling experiences just stressed our egalitarian core value at Vance Thompson Vision,” said Bruggemann. “Our entire team worked together to start creating a sustainable model of care for those who need it most.”

The team interacted with the patients, workers, and beyond during their time spent at the San Felipe Hospital, and continute to stay in touch via social media.

“I plan to stay in touch with the people we met, just because we did make such strong connections while we were there,” said Samantha Nielson. “I know after getting adjusted to the clinic and making those relationships, the team found themselves becoming more effective in their role and connecting with the people they worked with each day.”

The Vance Thompson Vision team will be continuing to travel to Honduras in the coming years to help create and sustain a model of care in this clinic. If you have any questions about their trip preparation or plans for the future, please reach out to [email protected] 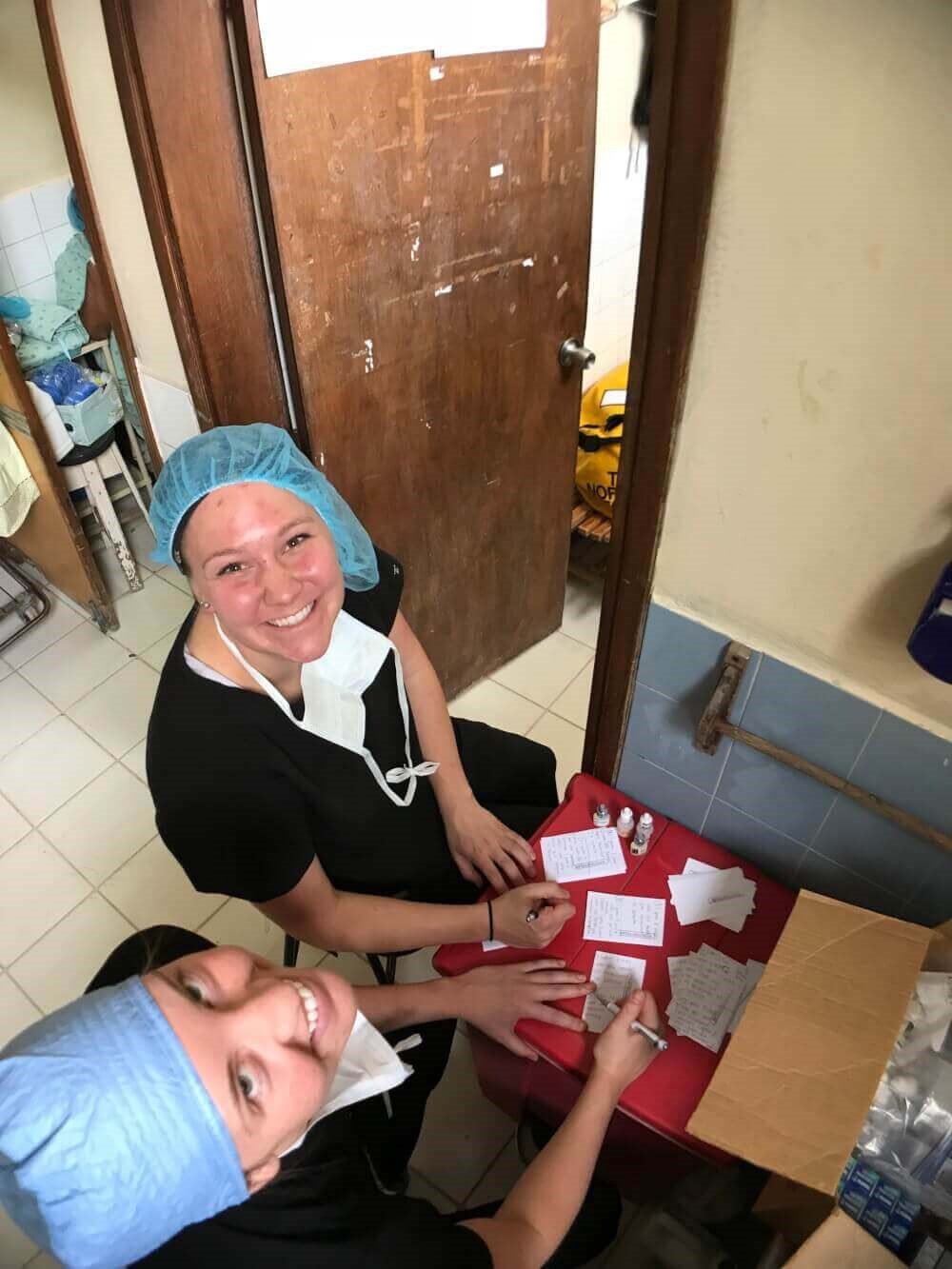 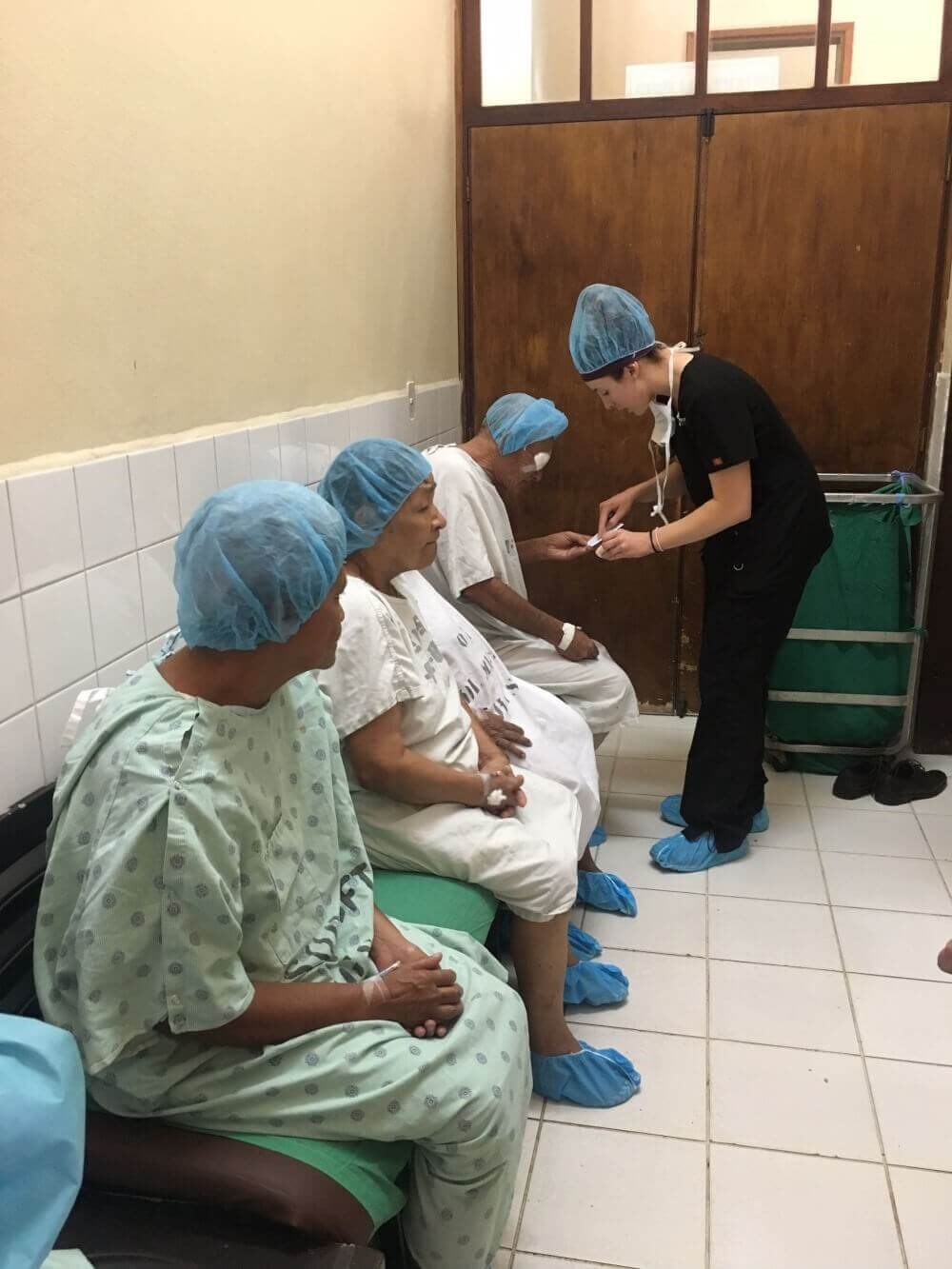 A Christmas Gift of Vision

Vision is one of our most precious gifts. This Christmas, Vance Thompson Vision is donating to two organizations that help share the gift of vision.

How Does LASIK Work? Everything You Need to Know About LASIK Eye Surgery

Approved by the FDA nearly 20 years ago, LASIK is a household name around the conversation of vision.